Curtis Webber was born in Lewiston, Maine, on August 29, 1933. He was educated at Bowdoin College, receiving his B.A. degree in 1955, and Harvard Law School, graduating in 1958 (L.L.B). He is a member of Phi Beta Kappa. He was admitted to practice before the Maine and Federal Bar in 1958 and before the United States Supreme Court in 1968.

Curt Webber enjoyed over 50 years at Linnell, Choate, & Webber, LLP.  His areas of practice included Municipal and Employment Law.  Mr. Webber appeared frequently before the Maine Supreme Court and he argued appeals in the First Circuit Court of Appeals in Boston and in the U.S. Supreme Court.  In 2008, he was recognized by the Disability Rights Center of Maine as the Lawyer of the Year. 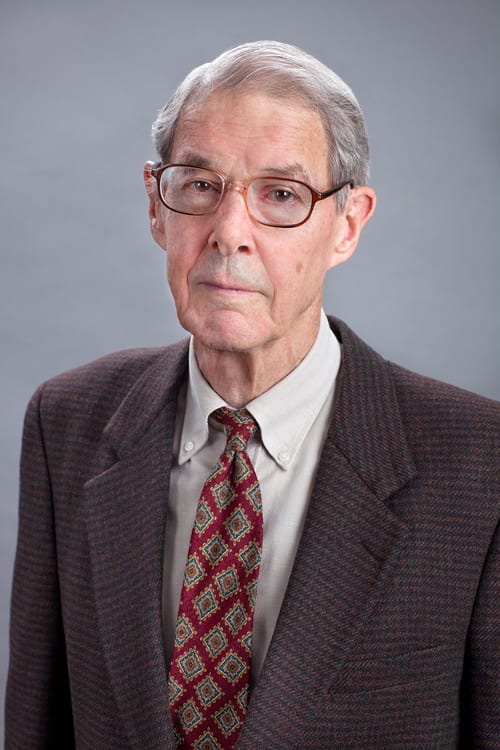 * E-mail is not secure nor is delivery guaranteed. Always use discretion when sending sensitive or important information via e-mail.